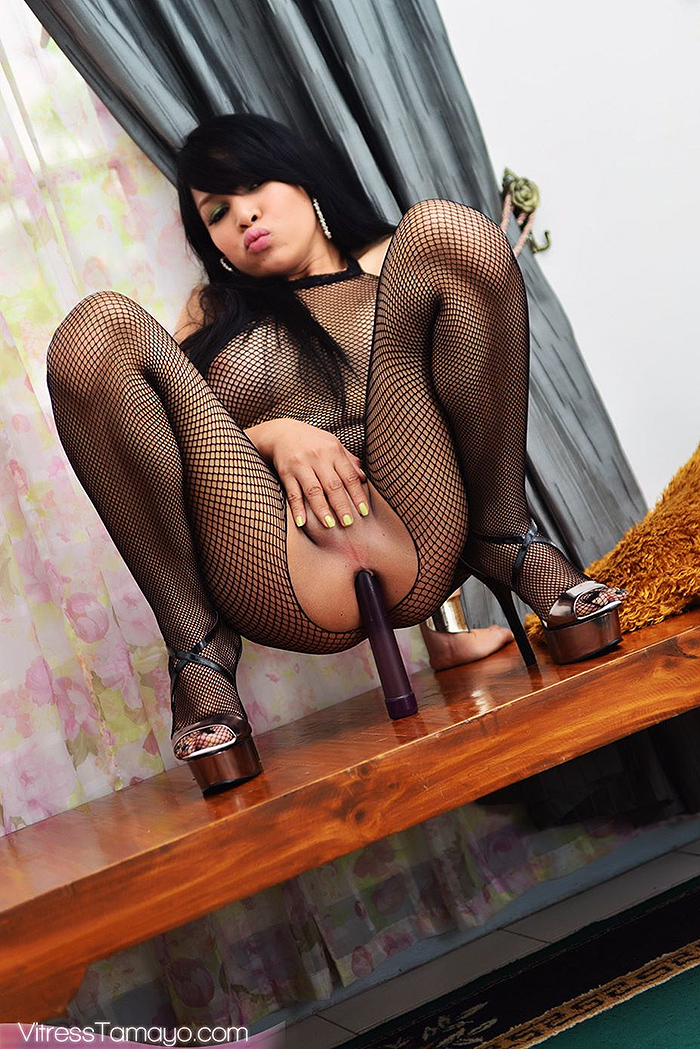 Once this toy went in deep and was vibrating, her cock got so hard that she had to stroke and stroke until she shot a huge hot sticky load. Getting that white cream all over her hands and the toy as well once it came out. She was so tired from the fun that she actually laid down to rest. But her cock remained hard and throbbing. Needing more action and more fun.

This site uses Akismet to reduce spam. Learn how your comment data is processed.